PowerPoint: What not to do 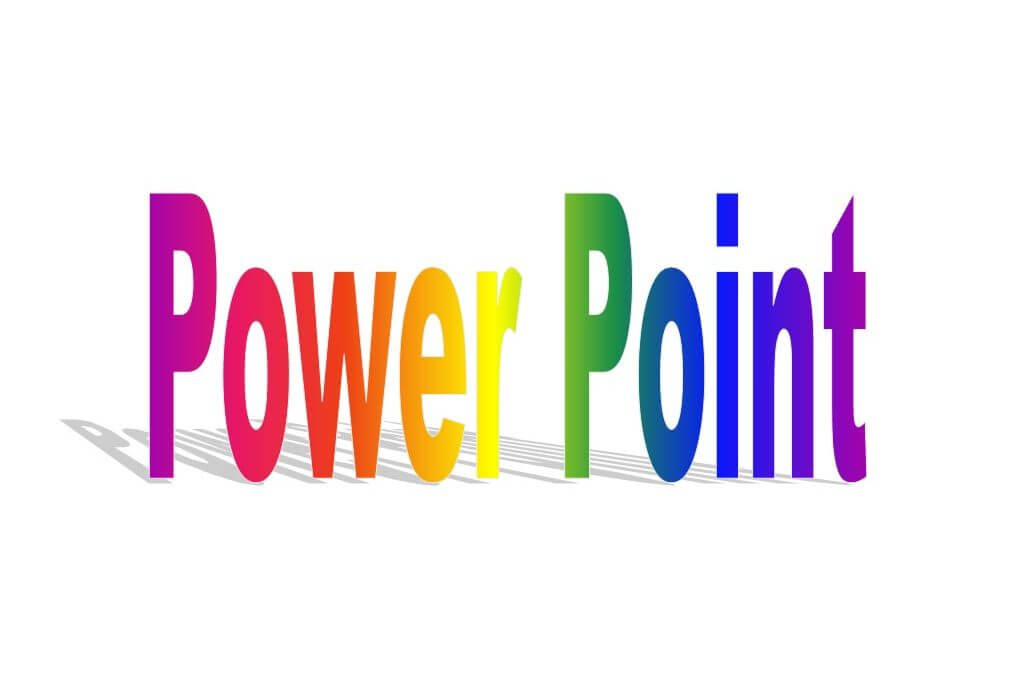 I overheard a presenter using PowerPoint recently say: “On this next slide, there’s a lot of information and it’s sort of complicated, so I’m not going to spend a lot of time on it.”  He was in complete command and knowledge of the content, but this still slips out.  And, sadly, I’ve heard it and its variants hundreds of times.

I often wonder what a presenter thinks the audience is supposed to do with a statement like this:

Since the presenter doesn’t know what to do with the information, there is no way the audience will, either.  Let’s break down the statement and its problems phrase by phrase.

“On this next slide…”
I actually love this.  It’s a preview.  It let’s people know what’s coming.  Good beginning.

“…there’s a lot of information…”
The presenter’s goal should be to distill information into manageable chunks.  Every visual should have exactly one point.  Information/data is great, but there needs to be one conclusion (on each slide) from it.  I was focused and ready for “the next slide”, but now I have no idea what deserves my attention.

“…it’s sort of complicated…”
This again sets up a negative expectation.  Apparently I am too dumb to figure out what the data means.

“…I’m not going to spend a lot of time on this slide.”
Not only am I unable to understand it, but I don’t have time to figure it out.  That which is important is worth my time, so I can only assume this isn’t important. Thus I have to wonder what it’s doing in the presentation in the first place.

Use data to draw conclusions.  Use visuals to help you make points.