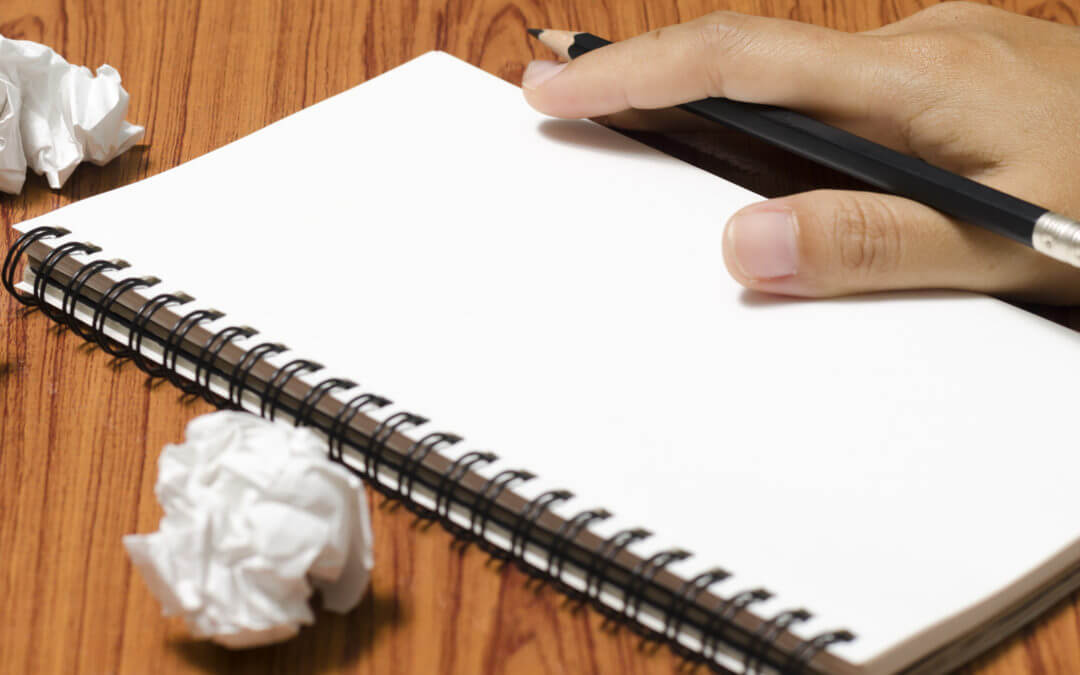 Similarities between Writing and Speaking

Writing and Speaking have a few similarities. My book is done. And as much as it feels like a huge weight has been lifted, Rule #1 (It’s not about me) suggests that you probably don’t care. So rather than talk about all 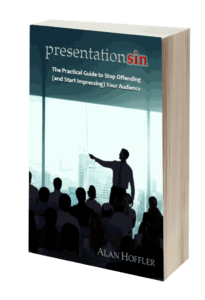 the hard work and thank the people who made this possible (what, you think I wrote and edited and designed and published and marketed this on my own – I know when to hire help to cover my deficiencies!), let me share with you why this book (and the book YOU should write!) is important by comparing it to speaking (which we also did here last May when I co-authored my first book, 6 Steps Forward: Every Man Matters.)

First, writing is important because it makes you synthesize ideas.
You can’t fudge. You don’t get another chance to explain. Leaving the reader confused means they put down the book (and probably don’t pick it up again). If you don’t make sense, it’s obvious. Speakers have a little more leeway, because they can adjust in a live performance. You can’t adjust the book. What’s in print stays in print.
Second, writing and speaking both give you the voice of authority.
I’m a regular guy. I don’t expect that Presentation Sin will shoot up the charts (although prior to this formal release, we had made the list as #75 ranked book in one category:  Books> Business&Money> Skills> Running> Meetings&Presentations).
Third, writing and speaking are both made a LOT better by getting input from others.
My original manuscript (written in spurts over five-plus years) was 80,000 words. The final book is less than 55,000. And it makes a WHOLE lot more sense. Multiple sets of eyes – grammar Nazis, people who know my stuff, strangers, artsy folks, technical folks – had a hand in cleaning it up.
Lastly, the magic of writing (and speaking) is… HARD WORK.
It’s a lot less talent and more about putting in the time and effort. I’ve found both to be made possible only through accountability. I need others to push me, encourage me, and have the honesty to tell me when it needs work (or thrown in the garbage). Just do it.
A major difference between writing and speaking is the end goal. With writing, the goal is definitely to put the completed product in the hands of hundreds (maybe thousands, millions?). In speaking, the goal is not to just get through a speech. Because just getting through a speech is NOT the same as being effective at speaking. And I suppose a completed book can be lousy, but the main objectives of a book are in its completion. And the main objective of speaking is…. well, just read the book.
———————————————————————————

P.S.  If you read the book, would you do me the favor of submitting an Amazon review? Your voice is more valuable than my voice. Just like your success IS my success. Thanks in advance for helping me in this way.

This article was published in the October 2015 edition of our monthly speaking tips email, Communication Matters.  Have speaking tips like these delivered straight to your inbox every month. Sign up today and receive our FREE download, “Twelve Tips that will Save You from Making a Bad Presentation.”