How to Become a World-Class Speaker 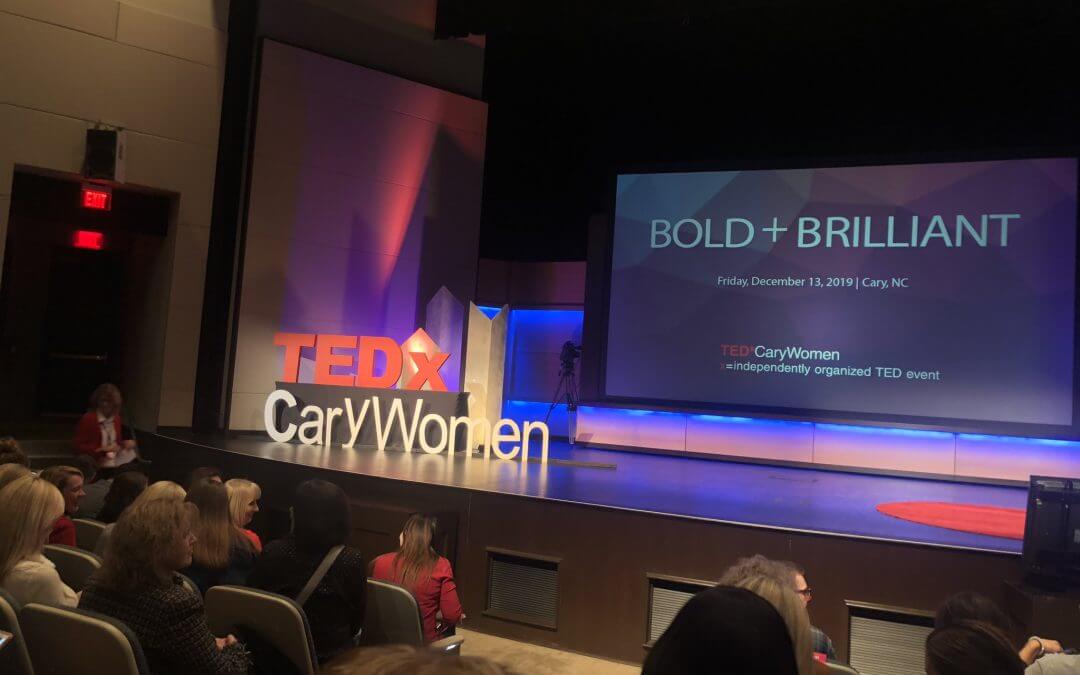 Being a world-class speaker takes a lot of work. But regardless of whether you’re on the big stage or in the small conference room, the elements that make great communication don’t change.

Last month I had the privilege to work with world-class speakers at the TEDxCaryWomen program.  Curator Stephanie Sarazin and I connected through a mutual colleague and I was happy to contribute my support as well as volunteer many of my friends I know in the speaking/coaching world.  It was a mini speech coach reunion of sorts.  Like my first foray into TEDx (Raleigh, 2016), the group became close through the shared experience and the energy in the room (400 people cheering makes it a little more exciting for everyone involved).  It was also a trip down memory lane – the venue was hosted by my old employer, and the stage was one I had presented on several times while there.  Some of the biggest speeches I gave were in that room.

TED/TEDx (the local version) is a great place to see high-end, world-class speakers.  I would encourage anyone studying speaking to watch TED speeches.  They’re not all great or a world-class speaker.  Far from it.  But they’re better than average.

Here are some observations about how to be a world-class speaker:

Perhaps the most surprising thing was nerves.  I know the speakers were nervous.  They had to be.  It was a BIG deal!  But I was surprised at how nervous I was.  Even for speakers who weren’t “mine”, I was rooting for them and found my heart pounding as they took the stage.  When it was “my” speaker’s turn, I was every bit as nervous as I would be if I had been the one on stage.  Other coaches told me the same thing.  That shows what nerves really are – the mind telling the body that this is important to us.  The heart of a coach is the success of their player.  It mattered to me.

Regardless of whether you’re on the big stage or in the small conference room, the elements that make great communication don’t change. You can become a world-class speaker. Learn from others. Put in the time. Listen to your coach.

We can also help you with your speech with our Workshops or Personal Coaching.

This article was published in the January edition of our monthly speaking tips email newsletter, Communication Matters. Have speaking tips like these delivered straight to your inbox every month. Sign up today to receive our newsletter and receive our FREE eBook, “Twelve Tips that will Save You from Making a Bad Presentation.”  You can unsubscribe at any time.